To mark 10 years together, Girls Aloud celebrated their status as the most successful British girl band of the 21st century in style. The release of the ‘Ten’ album was supported by a 20-date nationwide tour and a wealth of prime TV appearances.

8lbs was asked to help build a partnerships strategy from the outset and initiated a process to identify key target audiences and potential partners for the campaign as a whole. Pandora jewellery is sold in more than 65 countries through over 10,000 points of sale with the UK a focus for growth. Working together, we launched a collaboration which saw Pandora sponsoring the Girls Aloud Ten: The Hits Tour. Each member of the group created their own charm bracelet, reflecting their individual personalities, accompanied by video content explaining the story behind their selection.

The partnership was further supported by product placement in the ‘Something New’ music video, the creation of bespoke imagery for in-store displays and a raft of joint online & social media activity. Pandora was also able to offer its club members the opportunity to buy Girls Aloud concert tickets 48 hours before general release – rewarding customer loyalty. 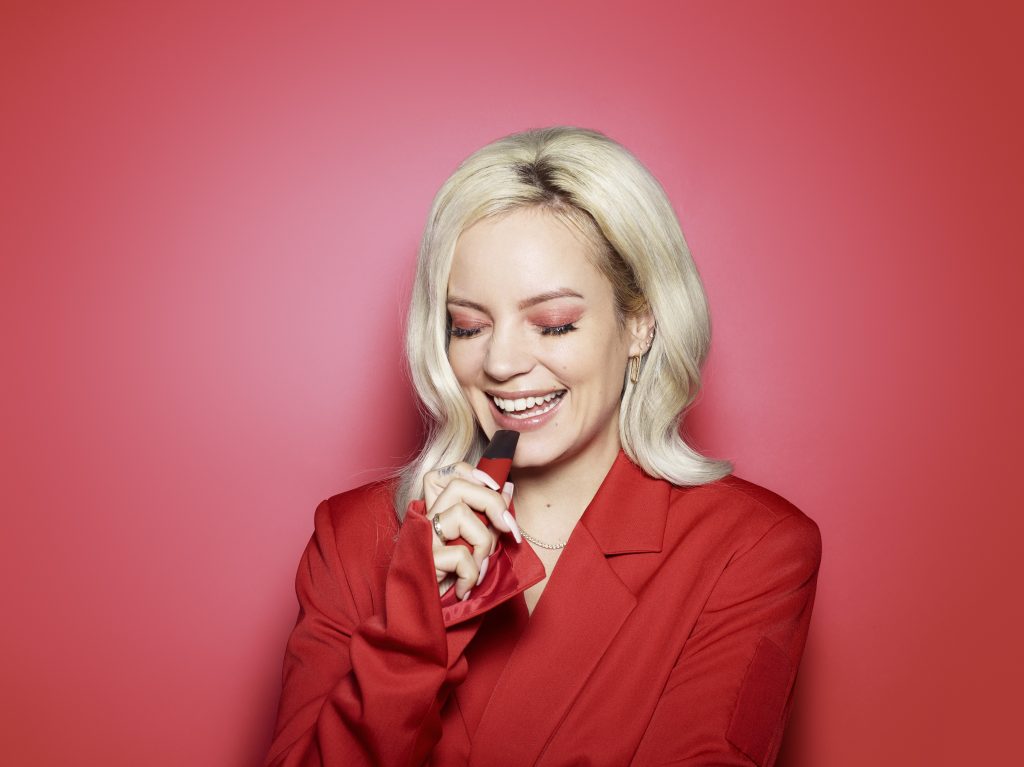 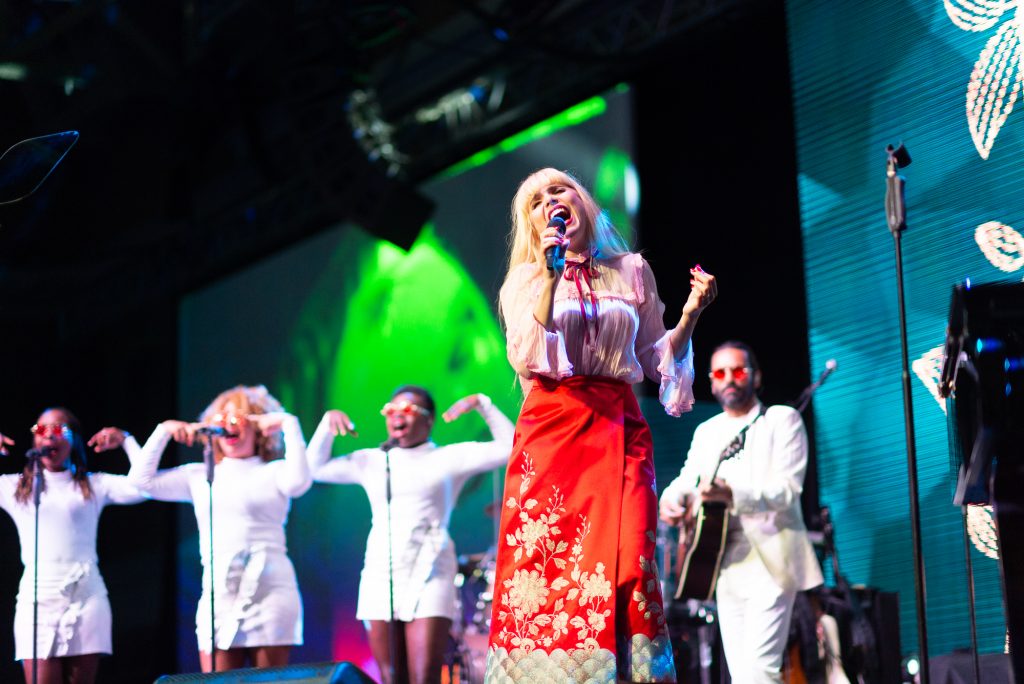 RITA ORA – IN THE JUNGLE @ANNABEL’S